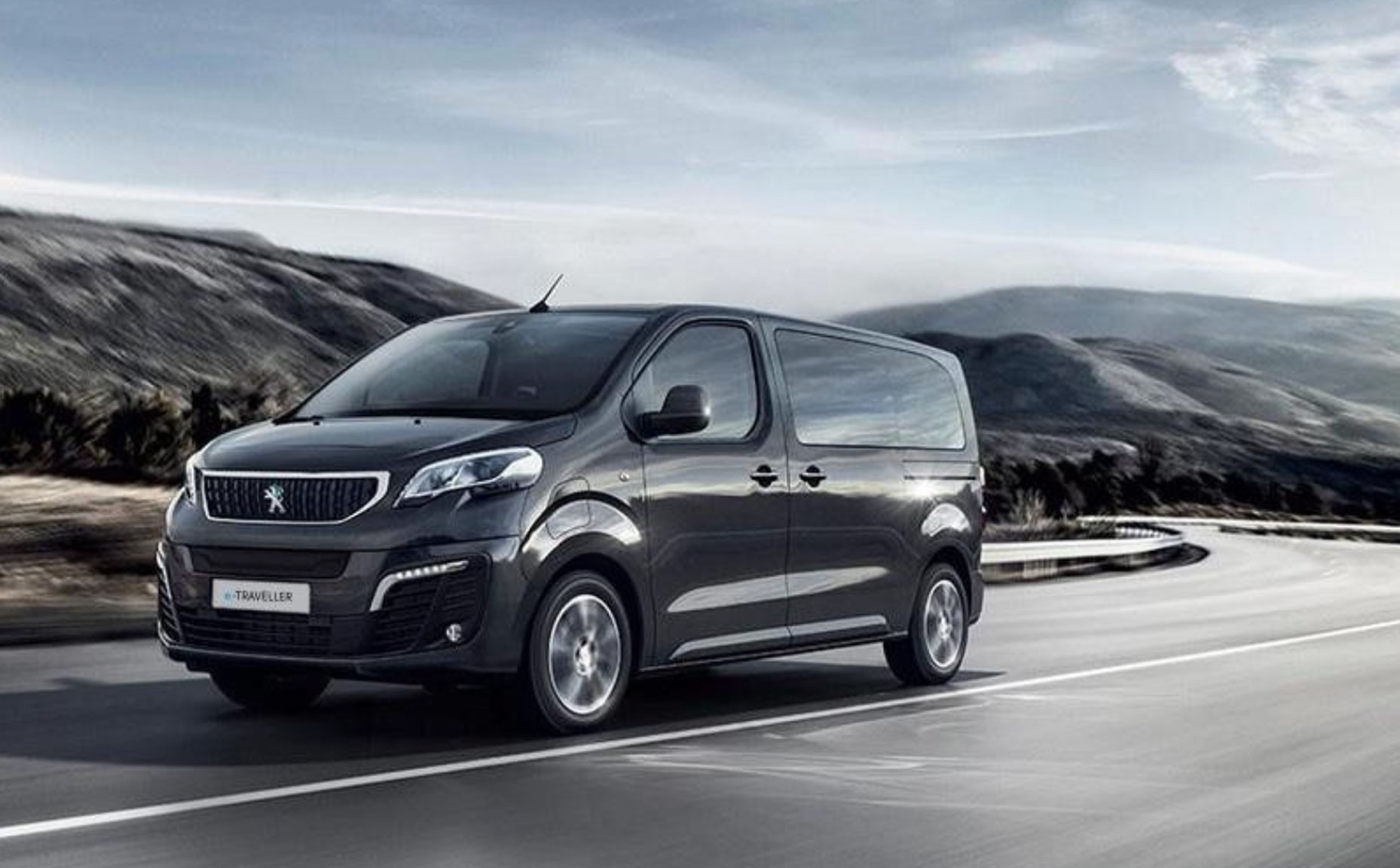 The all electric e-Traveller contains a high capacity high voltage 50kWh battery, ingeniously installed to maximise space in the passenger compartment and boot. It has a range of up to 148 miles WLTP (Worldwide harmonised Light Vehicles Test Procedures), with zero CO2 emissions on the road in driving phase. The electric battery has an 8 year warranty or 100,000 miles for 70% of its charge capacity. The 100kW motor (136bhp) provides instant acceleration with its immediate engine torque of 260Nm in Power mode, as well as the pleasure of flexible, dynamic, and silent driving.

RANGE AND CHARGING
Range and battery charge of the new PEUGEOT e-Traveller lets you travel up to 148 miles according to the WLTP certification protocol. The WLTP protocol gives users a more precise and realistic vision of range values according to actual use of the vehicle. You can fully charge the new e-Traveller quickly and safely from a dedicated charging point which takes approximately 7.5 hours (7.4 kW Single-phase) for a full charge. Government subsidies in the UK are available to support this. However the new e-Traveller can charge using a classic domestic plug in 24 hours for a complete charge. A cable must be purchased as an accessory to facilitate this activity. Alternatively you can obtain 80% of the vehicle charge in 30-45 minutes from a 100kW charging station – ideal for long or unexpected journeys. Rapid chargers can be found at most motorway service stations and are being progressively installed across the UK.

To book your demonstration call 01202 827678 or email sales@redkite-minibuses.com 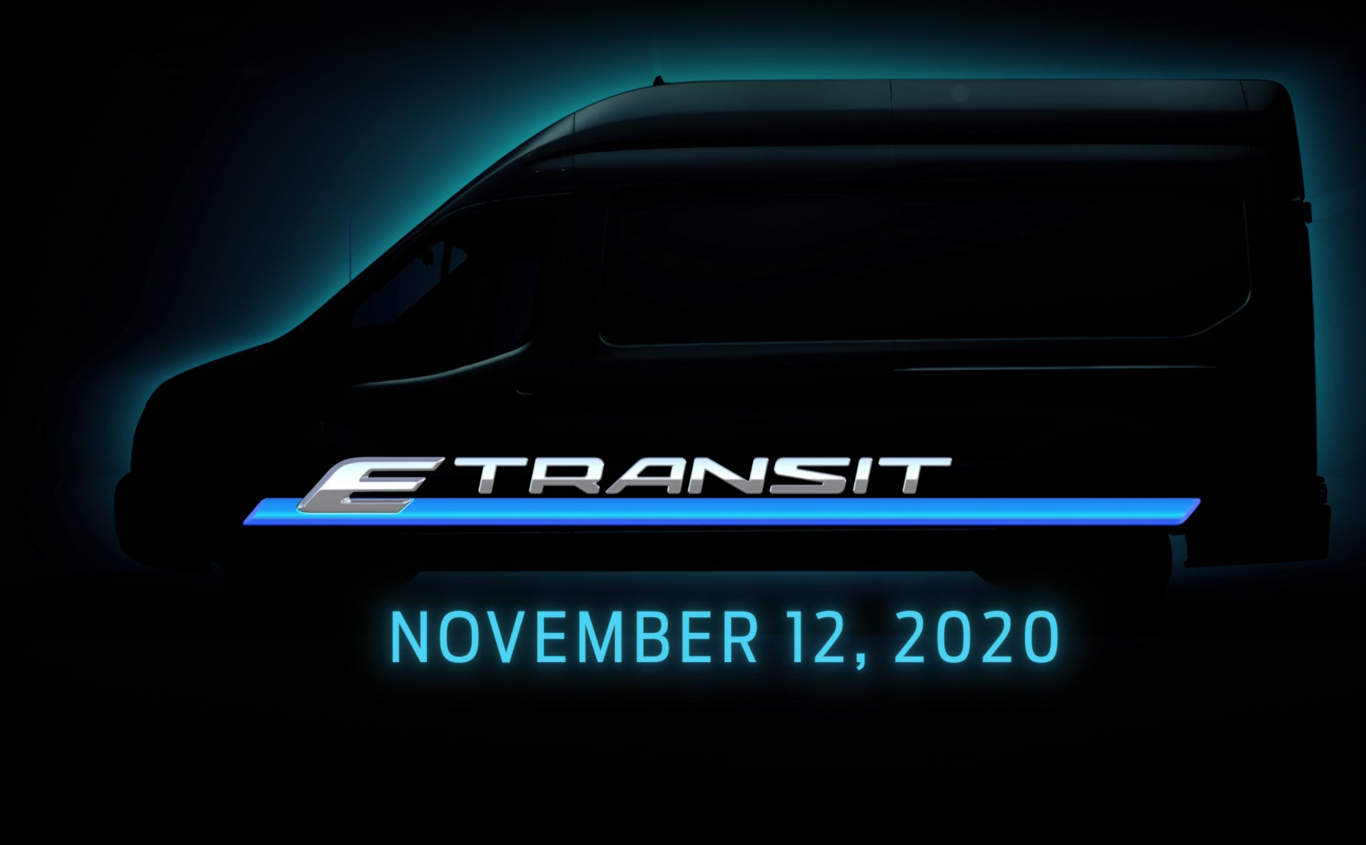 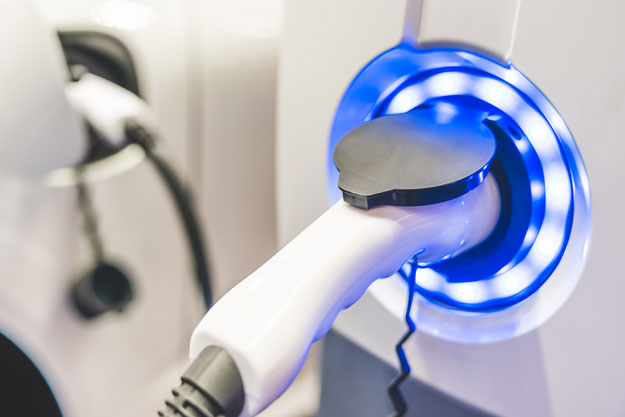 If your organisation is looking to install electric vehicle charging points in the near future, act now and save money. This week the government announced that from the 1st of April 2020 the grant for workplace charging scheme (WCS) will be set at £350 towards a chargepoint socket at work through the WCS. This is a reduction from £500 to £350. The new rate will apply to installations on or after 1st April 2020 and will apply to voucher applications submitted on or after 1st April 2020 for WCS.

However they also announced a doubling of the number of sockets allowed under the WCS from 20 to 40. To date over 120,000 domestic chargepoint installations have benefited from HMG grants as well as over 6,500 workplace installations, across the UK. The announcement also said ‘Reducing the grant rate will enable more people to benefit from both schemes and provide better value for money for the taxpayer. These are still key government incentive schemes that will continue to support the deployment of electric vehicle charging infrastructure across the UK. The average cost of chargepoint installations has steadily reduced since the introduction of the schemes, so the decrease is in line with this’ 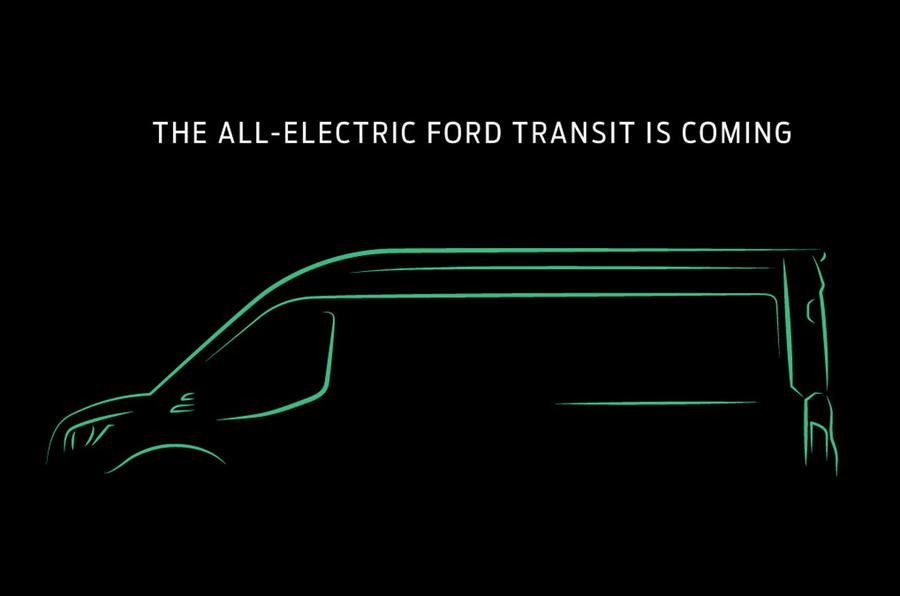 The best-selling cargo van in the world – Ford Transit – is going digital, with an all-electric version coming for the 2022 model year.

Ford has confirmed that an all-electric version of its hugely popular Transit van will hit the American and Canadian marketplace in 2022.

The reinvented Transit will be made in the US, most likely at a new purpose-built EV production facility in Michigan, and forms part of the company’s $11.5 billion (£9bn) global electrification strategy.

A preview sketch shows that, in panel van form, the new Transit will largely retain the silhouette of the current model, but – as is usually the case with electric versions of combustion vehicles – it will likely feature a blanked-off grille and bespoke lighting clusters.

Ford has revealed that, like the current Transit, the electric version will be available to buy in van, truck and cutaway cab forms. Buyers can also choose from three body length and roof height options.

It is not yet known precisely what will power the electric Transit, although it can be expected to share some hardware with the recently revealed Mach-E electric SUV. Ford has confirmed that the new Transit will offer enhanced connectivity functions over the current van, with a number of features aimed at reducing waste and improving fleet efficiency. In-built 4G functionality allows fleet managers to access live location and fault diagnostic data, as well as imposing virtual perimeters and monitoring driving behaviour.

The commercial vehicle will be sold as standard with a suite of advanced driver assistance programmes, including automatic emergency braking, pedestrian detection, lane-keep assist and automatic high-beam headlights. It has not yet been confirmed when the electric Transit will be offered overseas, but it will likely arrive in Europe shortly after the upcoming plug-in hybrid variant.

Ford president Jim Farley said: “Commercial vehicles are a critical component to our big bet on electrification. As leaders in this space, we are accelerating our plans to create solutions that help businesses run better, starting with our all-electric Transit and F-150.

“This Ford Transit isn’t just about creating an electric drivetrain. It’s about designing and developing a digital product that propels fleets forward.”

Ford will reveal pricing and specifications for the electric Transit at a later date.